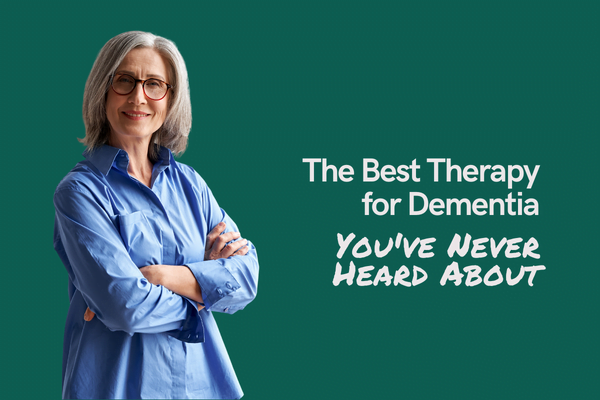 Which red light therapy device has the most scientific testing, the most clinical success, with tested wavelengths and pulsation rates?

. I recommend the Vielight Neuro Duo to anyone shopping for a dementia brain light device. This is the device I’d buy for my mom if she had dementia, Parkinson’s or a brain injury.

This is the brain light with the most testing and success. The wavelength helps the brain energize itself to build new connections. The pulsing rate brings the brain waves into natural states for relaxation and focus.

Vielight has been designing, building and testing brain lights since 2011. Their work started when President Lew Lim worked on brain lights at Stanford in 1995. Five Vielight models (the Gamma, Alpha, 810, 633, and 655) have been used for brain therapy in published trials and case reports.

The Vielight Neuro Duo is a combination of Vielight’s Alpha and the Gamma devices. The Duo is less expensive than buying the Alpha and Gamma as separate products. (Read my Vielight Alpha/Gamma

Look at these Dementia Treatment Clinical Tests and Reports

In clinical tests and case reports, treatment with the Alpha and Gamma correlated with:

These were the results of the Neuro Duo documented above in this guide:
Dementia patients using Neuro Alpha (source

How to Use the Vielight Neuro Duo

The Duo headset has four LED modules. They sit above the ears, on the forehead and on the crown of the head.
The nasal applicator sends photons through the dense blood vessels above the nose and into the frontal cortex.
The light pulses at either 10 Hz or 40 Hz, which are both clinically significant in dementia studies. As we saw in the hockey player’s concussion case report, the Alpha and Gama devices complement each other.
The patient developed headaches on the 40 Hz device. He stepped down to 10 Hz for one week. The headaches resolved, and he returned to the 40 Hz treatment. This is just one way having both devices in one unit increases your treatment options and flexibility.

Is the Vielight Alpha the Best Red Light Therapy for Dementia?

The Vielight Alpha was successful in helping people with dementia, and is an excellent choice for some people. Normally, Vielight suggests the Alpha for brain injury and the Gamma for dementia, Alzheimer’s, Parkinson’s and other neurodegenerative diseases.
For dementia therapy, one would switch from Gamma to Alpha if the patient were very sensitive to the 40 Hz input. The only way to find out if that’s the case is to use the Gamma or Duo, both of which have the 40 Hz pulsation.

Is the Vielight Gamma the Best Red Light Therapy for Dementia?

Most people with Alzheimer’s and Parkinson’s get the best results from the Vielight Gamma. The reason to get the Duo is to ensure that you have both 10 Hz and 40 Hz brainwave entrainment in one device. Some people will do better on Alpha (10 Hz), but most will do best on Gamma (40 Hz).
People with brain injury symptoms will probably do best on Alpha.

How to Use the Vielight Duo for Dementia Therapy

The patient should use the Duo one time per day.

Read this next
link to Dementia is the Nightmare: Photobiomodulation is the Light.

The physical and emotional demands of dementia care often lead to sadness, depression, insomnia and headaches, according to the Mayo Clinic. A caregiver may love her mother, but exactly who is the...