Red light therapy is not a cure, but it does significantly reduce memory loss, anxiety, irritability and the severity of other dementia and brain injury symptoms.

Vielight is the most well-tested brain red light therapy you can buy. The Vielight Duo combines the Alpha and Gamma models into one combination unit. Learn whether you need the Alpha, Gamma or Duo in this VieLight Neuro Red Light Therapy review. 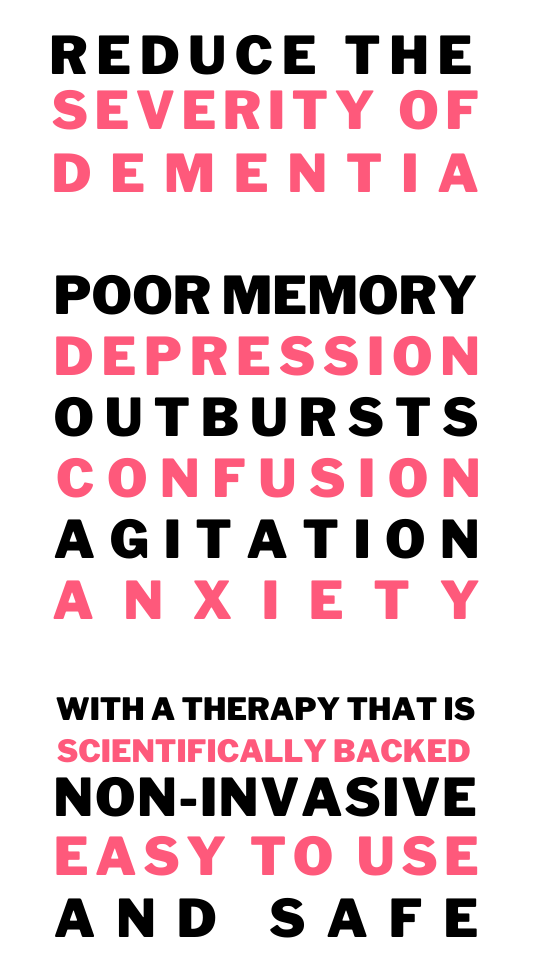 Products Mentioned in this Review

How to Choose the Duo, the Alpha or the Gamma

Get the Vielight Gamma for dementia from Alzheimer’s, Parkinson’s, Huntington’s, as well as for mild cognitive impairment (MCI).

In studies of the Gamma’s effects on dementia symptoms, the Vielight Neuro Gamma significantly decreased memory loss and emotional issues such as depression and anxiety. Vielight recommends the Gamma for this population. 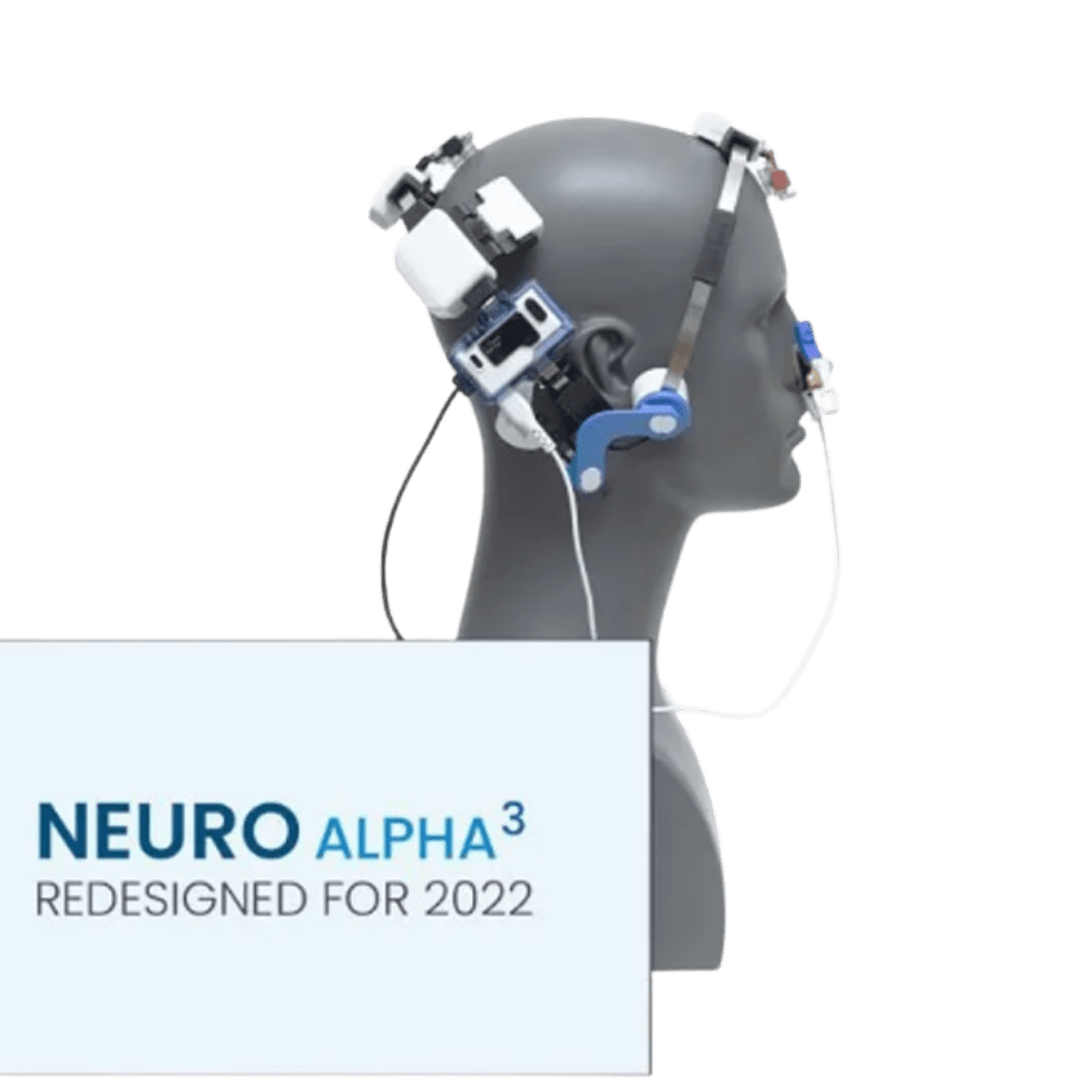 Get the Vielight Alpha for traumatic brain injury (TBI), chronic traumatic enceophalopathy (CTE), and concussion, as well as for sundowning symptoms from Alzheimer’s.

In studies on the effect of red light therapy on brain injury, patients did significantly better on cognitive tests and sleep health using the Vielight Alpha. Depression and anxiety scores fells as well.

What About the Neuro Duo? 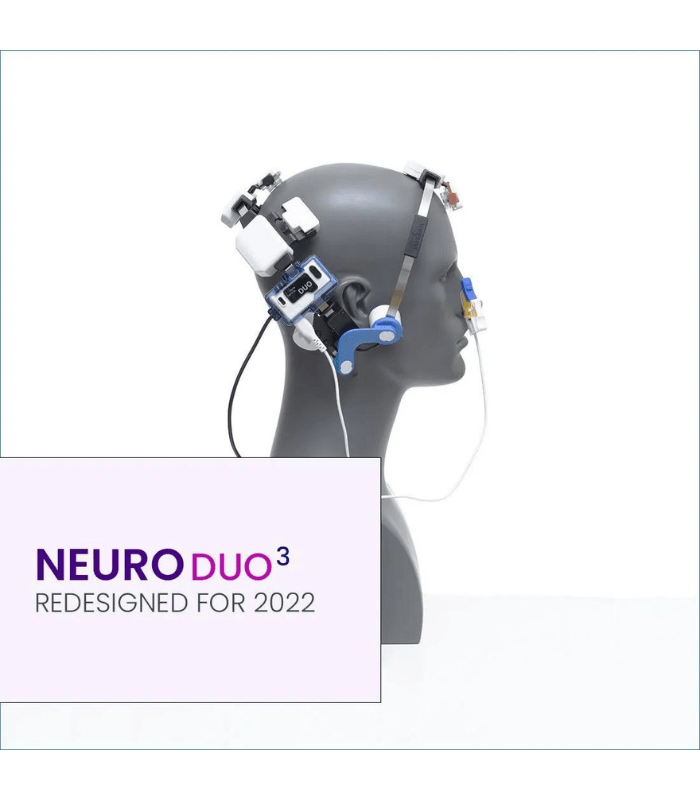 Vielight recommends the Gamma for dementia because the 40 Hz pulsation address brainwave abnormalities common in dementia brains. They recommend the 10 Hz Alpha device for brain injury because the slower pulsation works better for people who are sensitive to light changes.

To cover all the bases, get the Neuro Duo device to get the 10 Hz and 40 Hz pulsation in one device.

Vielight is a therapeutic device that has been clinically proven to reduce the severity of dementia symptoms.

Vielight has been found to improve increase socialization, and stimulate memory recall in patients with dementia.

Vielight is a safe and effective treatment that can be used in the home or care facility.

GWI symptoms overlap dementia and brain injury complaints, including those of:

Because the pattern can present in non-Gulf War veterans, the phenomenon is also called Chronic Multisymptom Illness (CMI).

A CMI diagnosis is 6 months of symptoms in at least two of these categories:

A Kansas GWI/CMI is moderately severe or multiple chronic symptoms in at least three of these categories:

In this study, subjects tookself-assessment questionnaires and cognitive tests. They tested before treatment and at the 12-week mark.

Patients 1 and 2 presented with Kansas GWI/CMI. They used the Vielight Neuro Alpha daily for 12 weeks.

At 12 weeks both subjects improved on multiple scores.

Patient 1 no longer qualified as having Kansas GWI/CMI. His diagnosis was reduced to mild-moderate CMI. Patient 1 showed improvements on the mood-cognitive, pain, sleep and fatigue scales.

Patient 2 no longer qualified for his diagnoss of severe Kansas CMI. His diagnosis was reduced to mild-moderate CMI. He showed improvements in fatigue, pain and mood-cognitive scores.

In this study the Parkinson’s patients received Vielight Gamma treatment for various scehdule periods over a span of 40 weeks. Participants had significant improvement in these scores:

They had improvements (but that were not statitistically significant) in the fine motor skills and static balance tests.

In a study using a device with the same wavelength as the Vielight Neuro but without pulsation, patients with Major Depressive Disorder received transcranial (head) infrared therapy for six weeks.

At the study’s end, these patients scores significantly higher on 17 points of the Hamilton Depressive scale.

In another study using the same wavelength as the Vielight Neuro and again without pulsation, patients with depression and anxiety felt significant relief after four weeks of red light therapy.

In this study, the researchers did not find changes in cerebral blood flow, which was a rare finding as most red light therapy studies show a strong increases in blood flow and oxygenation to the brain.

In a 2017 study published in Photomedicine and Laser Surgery, dementia patients treated with the Vielight Alpha obtained significant gains after 12 weeks of treatment.

Currently, Vielight recommends the Gamma for dementia patients, but in 2017, they were testing the Alpha on this population. That they had significant gains with the Alpha shows that both the Alpha and the Gamma devices have positive effects on dementia symptoms.

The Neuro outputs 810 nm infrared, so this is not an apples-to-apples comparison.

However, it does substantiate reports that the Vielight has the effects, because researchers used similar (but not exactly the same) wavelengths on the brain injury population and got results similar to those reported from using the Neuro.

Studies on red and infrared light applied in sufficient but not too much quantity to the head show that this therapy obtains significant improvements at emotional, cognitive and physical levels.

The Vielight Neuro Duo offers the Alpha and Gamma models in one device. Although Vielight suggests that brain injury patients use the Alpha, and dementia patients use the Gamma, there is a good possibility that both populations will benefit from both devices, justifying the Duo purchase over the Alpha or Gamma alone.

Families sharing a device will also benefit from the two pulsation options.

To make this simple, get the Alpha for brain injury or sundowning, or get the Gamma for the rest of the dementia symptom set.

link to LightpathLED Pro Large vs. Mito Red Light MitoPro 1500: Which is Best?

As a tall person looking to do red light therapy in the shortest amount of time, which is the better choice?The Pro Large and the MitoPRO 1500 are equivalent on many features, but the...

Use the LightpathLED Pulse Large This device has the red and infrared wavelengths suitable for these therapies:wrinkles scars wounds pain relief arthritis inflammation ...

Vielight (code EMFChannel for 10% off) 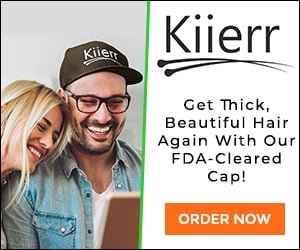